Such a trendy lounge! Great for a party!

I used to frequent Nick's when Dane Cook and Kevin Knox used to be on the scene. lately they have gone more mainstream and more expensive but the comedy is still very good.

The Maids of Boston

Maids Home Service is the worst company I have every used. We asked if they could come and totally disinfect our whole office. They came by and seemed really nice and promised they would clean exactly to our needs. We were promised a 3 hour...more

Not the Nick's of the 80' & 90's in a differant room, the comic were amatuers, the prices ridiculous and the service crap. Never again.

This is a great little club. The comics were hilarious, the food good and the prices great. The most important thing was that everyone was so friendly. My friends and I had a great time. 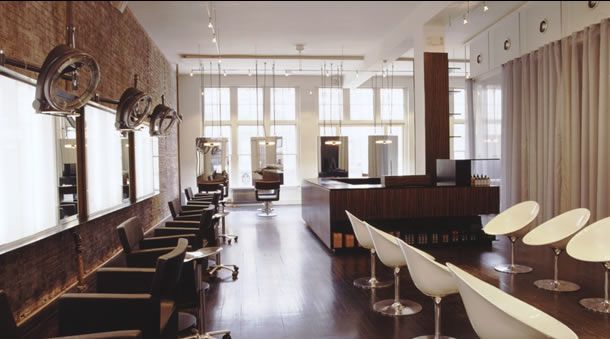 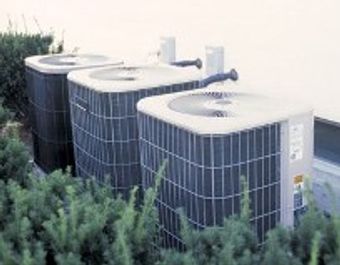 9 HVAC providers in Greater Boston, MA you can rely on 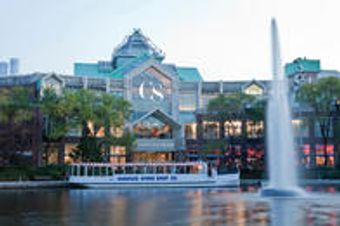